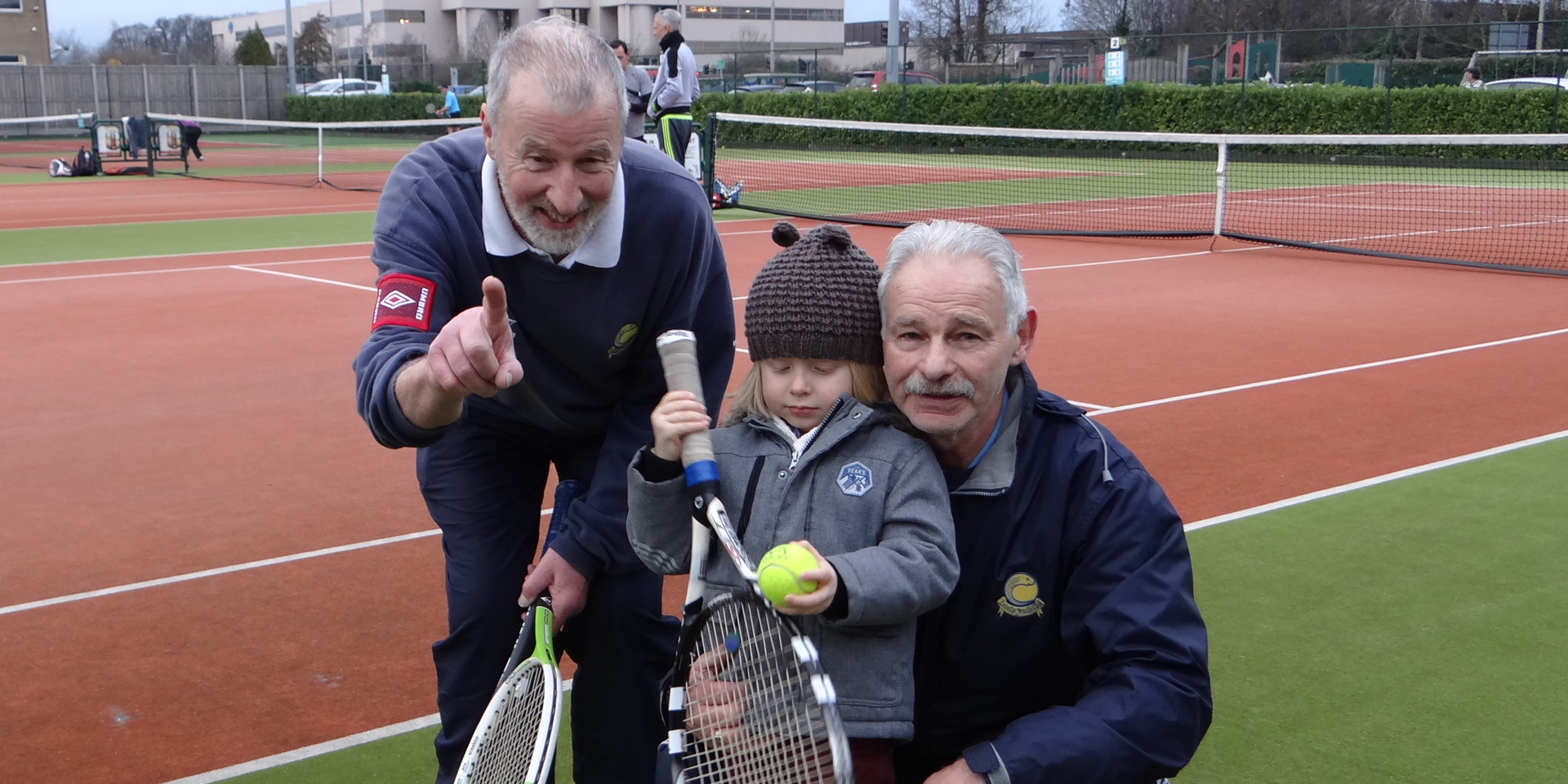 We were delighted to, once again, support Cystinosis Ireland. The grandson of one of the club stalwarts, Sean Kavanagh (pictured above) has Cystinosis so this remains a cause that is close to the hearts of the members of Leixlip Tennis Club.

We had a fantastic turnout from the members of Leixlip Tennis Club and from clubs in surrounding areas, including Celbridge Tennis Club, Clane Tennis Club and North Kildare Tennis Club, all of whom came out to join in the fun, work off some of the Christmas excess and and support a very worthwhile charity.

Cystinosis is a rare, metabolic disease characterised by an accumulation of the amino acid, cystine, in organs and tissues, leading to severe organ dysfunction. Because the disease is so rare, in addition to raising much needed funds, it is also very important to raise awareness of Cystinosis and its debilitating features. 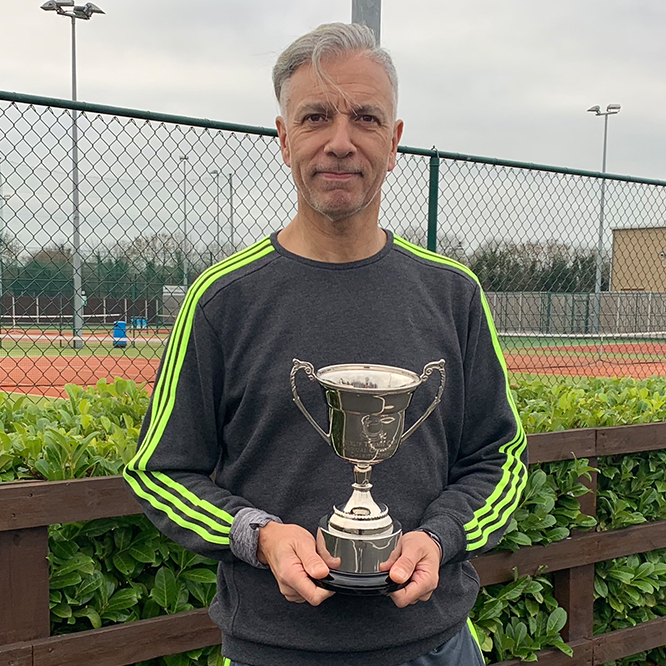 We were lucky with the weather again this year. While it was a cold morning, it stayed dry and everyone played in great spirits through each round of the competition, as well as having great fun and banter off the court.

We had our perpetual trophy for the winner(s) of the event and, following a very close competition, the winner was Paul Stone, who takes the crown for a second year running. Congratulations to Paul!

Once again, the success of this annual event must go to Brian and Patricia Donohoe, who have been on hand each year to organise the event. They had the support of Sharon Ashmore, again this year, who was the scorekeeper and helped with organising the draws as well as being the photographer.

Brian and Patricia's now famous mulled wine was once again served up and was enjoyed by all, in moderation of course. There was also many other tasty treats that were donated by many of our members. We were also delighted with the donation of many prizes, which were handed out as part of a raffle to close off proceedings.

A big thank you goes out to everyone who took part and those that, even though they couldn’t make it on the day, still supported the event with generous donations.