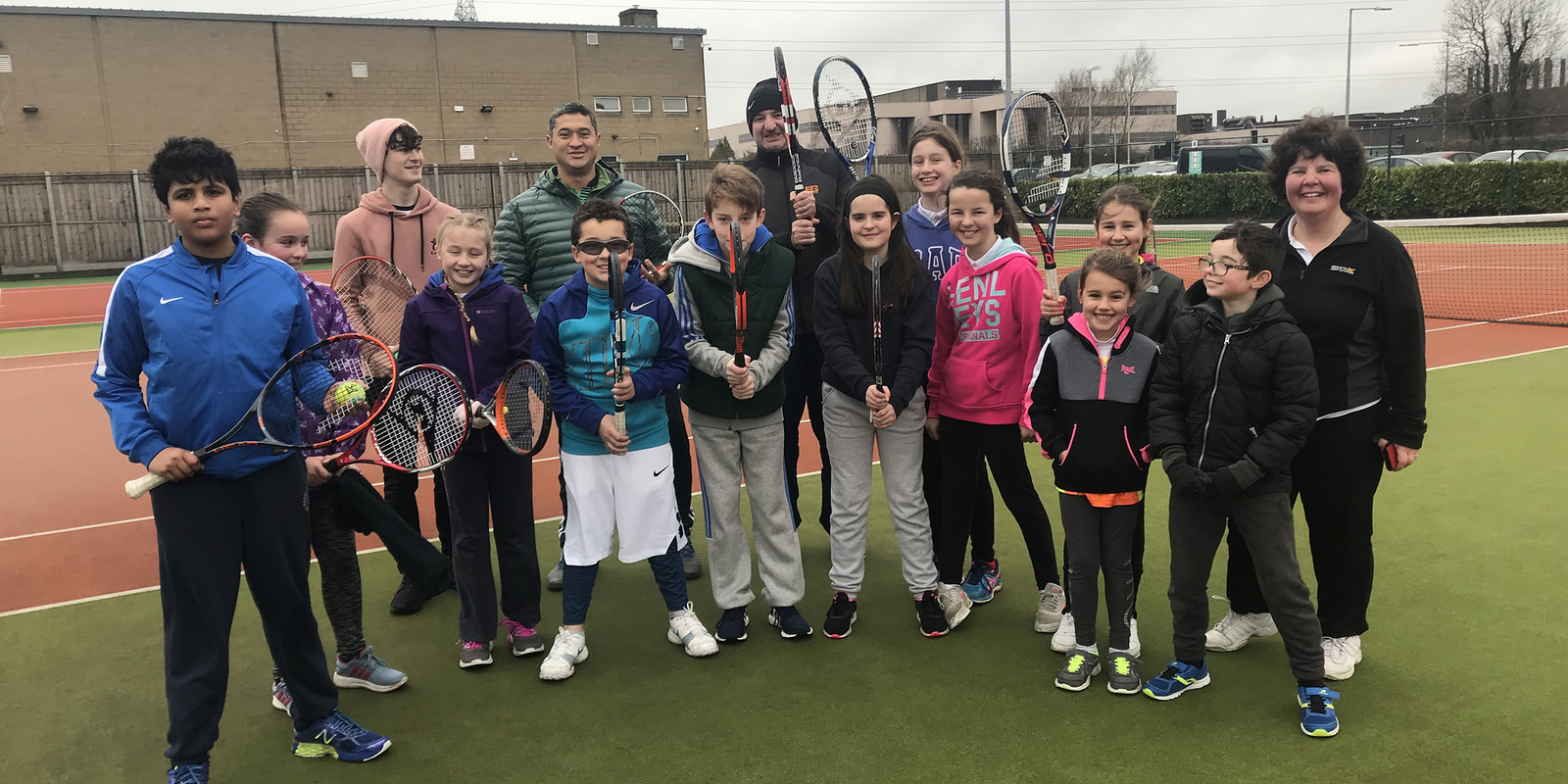 Some very close matches were played and there was great excitement at the final between Rebecca Downey and Ruby Crocker-Dunne. This was the best of three sets and Ruby won 6/3, 5/6, 6/5. The winner and runner-up received well deserved plaques.

The two participants in the red ball received Leixlip Tennis Club tee-shirts. A special word of thanks should be given to Euan Selrirk who helped facilitate this competition at very short notice.

On behalf of the Junior Sub-Committee